What do you call a woman who can bring home the bacon, lead a family of girls into womanhood, whip up dinner and a song in the same night, and raise up others while still looking like she stepped out of a magazine? You simply call her a Superstar. And that’s just the tip of the iceberg for Monique McCall.

After an unexpected connection to award-winning and best-selling
Author of Live Like Sean, TJ Nelligan, Monique released her newest single “2nd Chance” which she wrote as a soundtrack for the audio book, Live Like Sean. Since the release, “2nd Chance” has been quickly climbing the charts and recently hit number 21 on The Top 40 New Music Weekly Chart. Co-Written and produced by Grammy winner Skidd Mills and Grammy-nominated Producer Mama Jan Smith, Monique pays
homage to powerhouse female vocalists of the past, sharing her
message of Living & Loving. Monique also has several new songs recorded that will be released in the very near future.

In addition to releasing her new singles, Monique is also the host of the podcast “Living and Loving with Monique McCall,” dedicated to discussing mental health, fortitude, and the importance of Living and Loving life. Monique will soon be a published author with her new children’s book titled Before My Eyes which was inspired by a lullaby titled the same that she wrote for her older daughter. 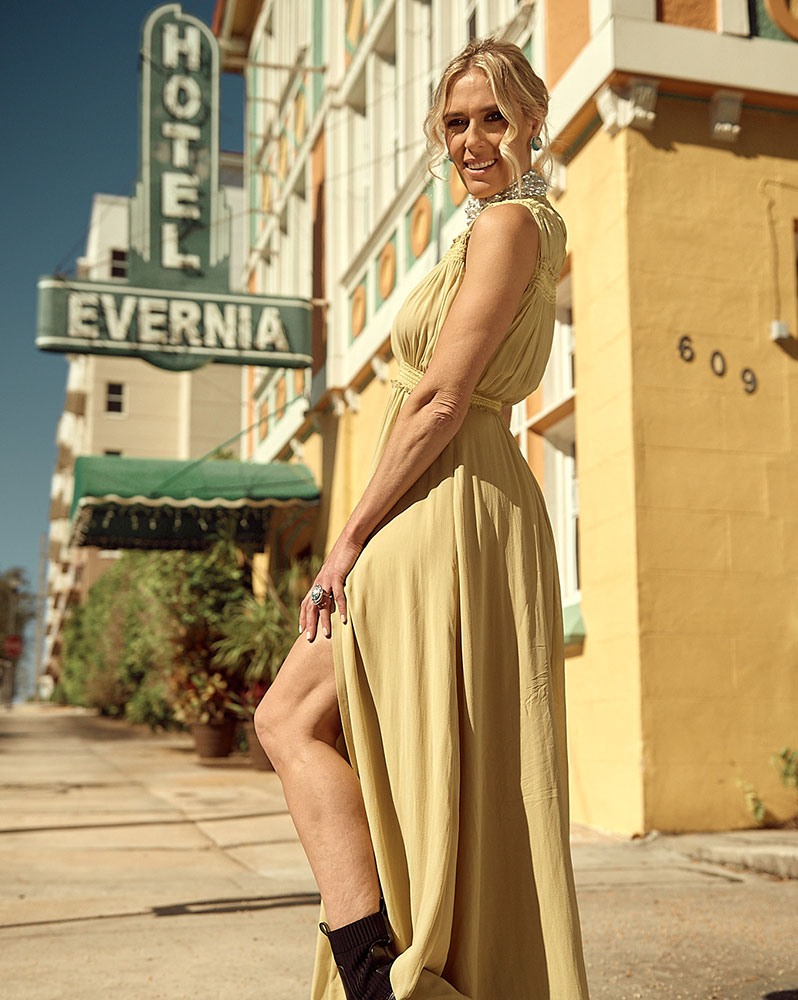 What makes Monique so compelling?

Monique’s unique appeal comes from her ability to forge new paths in her life and take charge when the road gets rocky. She has earned her way into our hearts with several collaborations with Grammy Award winning producers who just knew she had the right stuff. From early recordings with Rudy Perez and Joel Numa, Bryan Todd, to Skidd Mills, Monique has only worked with the best. Continuing in the tradition of excellence, in 2020 Monique further upped the ante by adding the legendary “Hit Man” arranger Charles Calello to her team and Grammy-nominated music producer Jan Smith, bringing sophistication, undeniable hit pedigree, and elegance back to country. Having lived through a tumultuous year of Personal Loss, Long Hauls, and new beginnings in 2020, Monique McCall came back strong with a new song and message for her fans and friends. “Livin”, Monique’s single showcased Monique’s powerful voice in ways unexpressed before.

In 2018 her single “Feel like Florida” got airplay on 42 stations worldwide. Further increasing appeal to international dancefloors, she teamed up with Number 1 Billboard Remixer/ Producers Mr. Mig, Mike Cruz and Austin Leeds who between them have over 50+ Number 1 Club Play Chart toppers. The song is also the official theme song of the radio show, “Stirrin it Up with Anita”, featured weekly on 95.9/106.9 FM’s West Palm/ Treasure Coast.

Monique has come a long way in her journey: Model, Philanthropist, Mom, Musician, Entrepreneur, Songwriter, Author, Advocate, and Survivor. Take the ride with her as she reveals her soft side, her wicked sense of humor, and her experiences with Living and Loving.

Connect with me on Social Media

Come connect with Monique as she shares her journey with others. She wants everyone to Live and Love in there life. 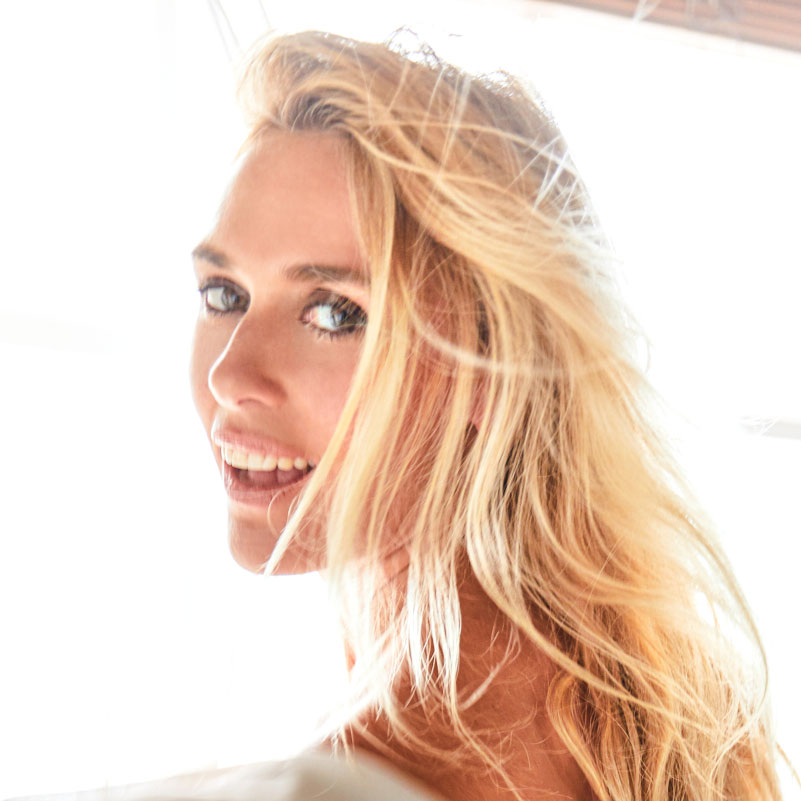